Crime in India is very common in several ways. Ranking on 106th position out of 162, India is the safest country but for a fact it actually isn’t it. The crime rate in India has been increasing for over years. Apparently, sticking to the crime rate for analyzing the safety wouldn’t be right as there are many cases that remain unfilled either due to fear of shame or fear of the criminal. Crimes like acid attack and rape has shaken the country but till date no ultimate solution has come out to reduces such heinous crimes. Not every newspaper or news channel covers stories of people, there’s a lot that you need to know especially about the urban crime in India which you have been unaware of. In this we ll be sharing about crime in urban areas of India.

When it comes to dacoity and arson, Nagpur, Delhi and Bengaluru are the worst cities where crime rates of these are comparatively higher that any other city in India. 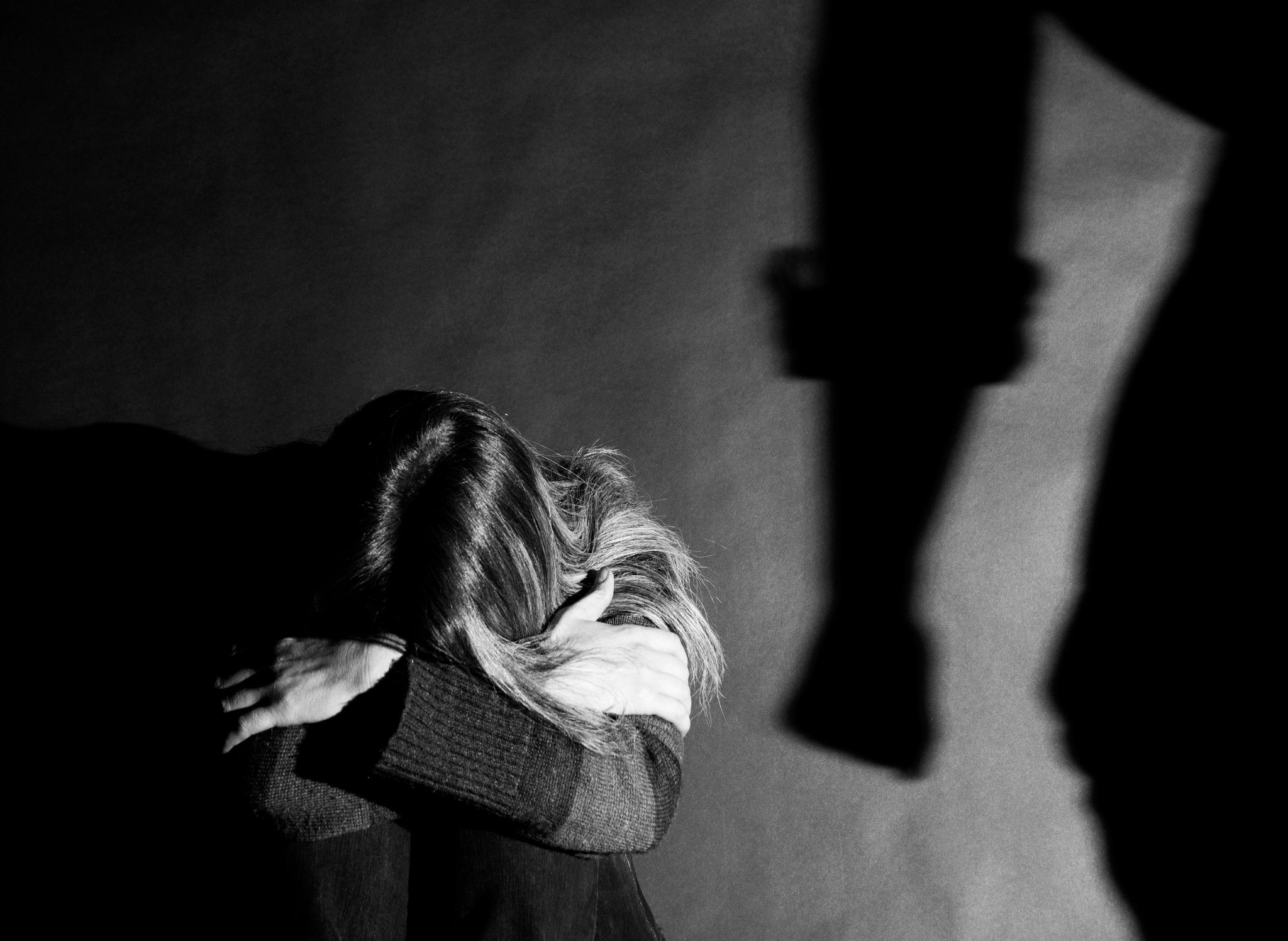 No matter how independent a woman is, she will still feel scared to walk alone on the streets in India as Women still are nowhere safe. Crimes like murder with rape, dowry deaths , acid attack has been increasing. Delhi and Bengaluru are considered to be the most unsafest cities in India no matter how strong the law becomes, crime rates in these cities have been increasing at large.

Crimes against children like human trafficking, selling of minors for prostitution, simple hurt, kidnapping, infanticide and foeticide changes the life and spoils the future generation of the country. Indore and Delhi have been claimed to be witness a higher rate than any other cities in India for crimes against children.

When it comes to combined economic offenses, Jaipur tops the list for economic fraud. Crimes like forgery, cheating and fraud, criminal breach of trust, counterfeiting have taken the crime rate high in Jaipur.

Attempt to murder and murder

Crimes that cause death or lead towards death have been witnessed 6 times higher in Patna than Delhi, the unofficial crime city of India. Crimes like attempt to commit murder, attempt to commit culpable homicide, and infanticide are included when it comes to murder.

Your safety lies in your hand. Crime in India cannot be predicted so stay alert no matter where and with whom you are.