WebHostingPad is probably the cheapest web hosting provider out there. But does this cheapness make the worst too?? Well, lots of people have different kinds of opinions, and just to resolve that, we tested the power plan of WebHostingPad and were able to learn a thing or two about this web host.

WebHostingPad might have very cheap hosting plans, but besides that, they also have lots of different other features that would leave you awe-struck. But that’ not all there are quite a few drawbacks of this web host too. Down below, a detailed review of this web hosting provided down below.

Well, since this is what they are famous for, it won’t be fair if this goes unmentioned. WebHostingPad has some of the cheapest, and by cheapest, I mean that there are no other web hosting providers who can provide such cheap web hosting, but there is a catch to it too.

There are lots of web hosts out there who are very good at providing customer services, and WebHostingPad is one of those. They provide seamless support 24/7, and that too 365 days a year. You can contact them via email, live chat, or even raise a ticket. 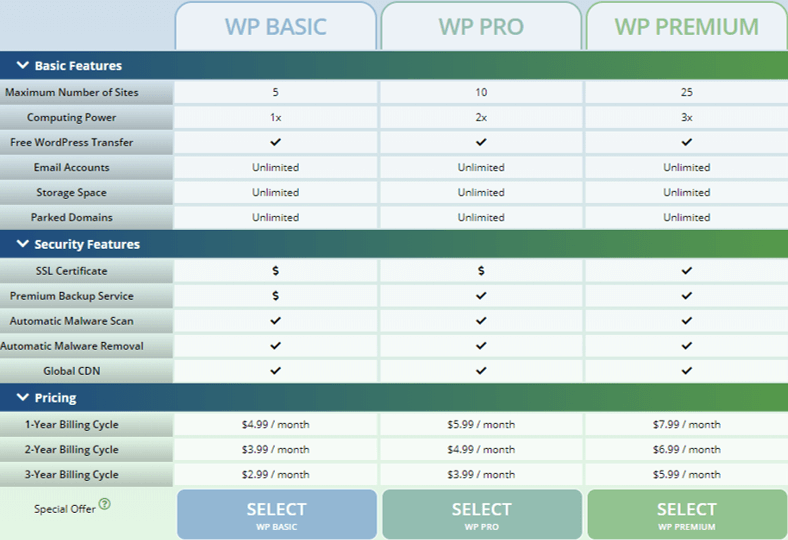 Now, every other web host has this money-back guarantee in place, and just like them, WebHostingPad also has this money-back guarantee. So, how this works is that if you are displeased with their services, then you can ask for your money back, and with a span of a few days, you will get your money back. But there is a small catch, and that is the fact that you will only get the part of the money that only covers the hosting purchases. Everything apart from that is excluded, so before choosing a plan, just pick the necessary add-ons only.

Well, cheap hosting always means that less security, and that is the reason why most people go for plans that are not so cheap. Well, while running a website, security is the most important aspect one should always choose. But surprisingly, despite providing hosting at such affordable prices, they also offer their users with some security enhancements, such as malware quarantine and an automated malware scanner, and this is provided with the WordPress hosting plans.